One of our flagship projects in the South of Spain

Íllora is a PV project located in Pinos Puente, near the province of Granada in Spain.

The project which is being financed and constructed by BayWa r.e. will have three PV sections designed to generate a total power output of 147,6 MWp. The PV plant started construction operations in May 2021 and its commisioning its planned for Q1 2022.

Part of the largest solar Pan-European PPA in history

The project is part of a Virtual Power Purchase Agreement (VPPA) that BayWa r.e. signed in 2020 with AB InBev, Europe's largest beer brand. Through this 10 year-agreemet, AB InBev is supplied with 100% renewable electricity from Íllora and Archidona, another solar power facility with a capacity of 50 MWp that BayWa r.e. is building in Málaga in the south of Spain.

It is the largest Pan-European corporate solar power deal ever made in history, covering 14 breweries in Western Europe and more than 50 brands across 12 countries - the shift is a significant development for the company, which brews 55 million kegs of Budweiser a year and five million bottles a week.

Learn more about our project development

Once completed in 2022, Íllora will be named the 'Budweiser Solar Farm' and it will produce around 260 GWh of clean energy per year. This is enough energy to supply the equivalent to 670,000 European households or 100,000 football matches and save around 188,204 tons of CO2 per year.

In November 2021, BayWa r.e. sold the project to Verbund, Austria's leading energy company and one of Europe's largest generators of hydropower electricity. Around 97% of  Verbund's electricity comes from renewables and the company has the goal of achieving 20-25% of total production from photovoltaics and onshore wind by 2030.

Baywa r.e. has been present in Spain since 2010, a strategic market for the company. We have already installed over 387 MWp of renewable energy in the country and we currently have a solar and wind project pipeline of 1,5 GW under development. 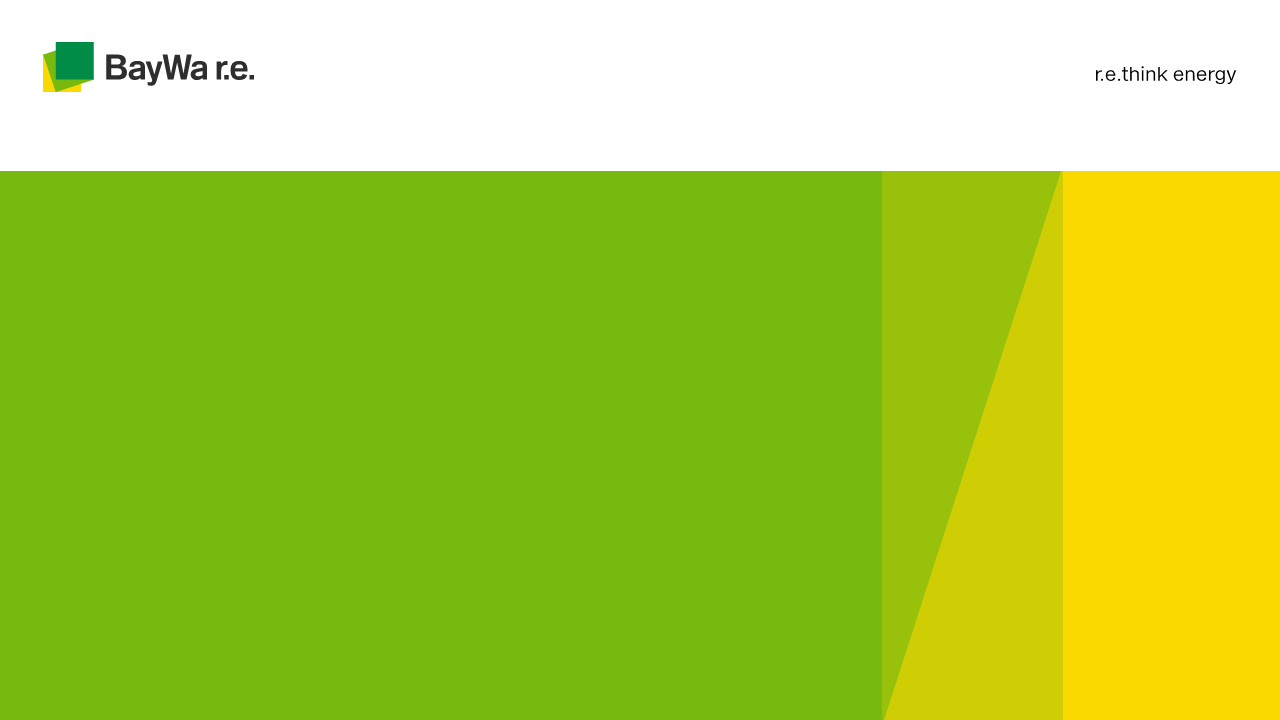 To play this video, please activate our statistical, marketing and preference cookies.

To keep fostering the energy transition in Spain, we have a dedicated team of 160 professionals in the country. We have already installed over 378 MW of renewable energy capacity and currently have more than 1,5 GW in our wind and solar project pipeline. In addition we rely on the expertise and financial stregth of our parent company BayWa r.e. that has over 30 years of experience in the development of wind and solar energy projects around the world.